Subcsription LTV is heavily dependent on monthly churn, and to a lesser extent pricing and margins.

Their reported churn is 0.75%, an astounding, if not unrealistic number to expect over a prolonged period of time. They are (rightfully) obsessed with optimizing for this number. Their financing programs for equipment purchases locks users in for 36 months, conceivably, which is a long time. As we'll look at in their flywheels, there's reason to be encouraged that Peloton can continue to build accumulating returns in terms of retention through new product lines, brand, network, etc. We settled on an assumption of 2% for Peloton's steady-state churn, which lies somewhere between what's reported today and Spotify's churn of ~4.8%.

We don't expect any huge improvement in pricing or margins at this time. Peloton reported software margins of ~60%, but we tempered our expectations to 50%, closer to inline with hardware/software businesses like Apple and premium content creators like Netflix. Though there are variable costs on things like music royalties, the fixed costs per user do get better with scale on things like production studios, instructor salaries and more.

On the hardware side, the margin percentages are less important than gross profit. So long as equipment profit per user continues to absorb the CAC, the concerns about hardware margins are overblown. 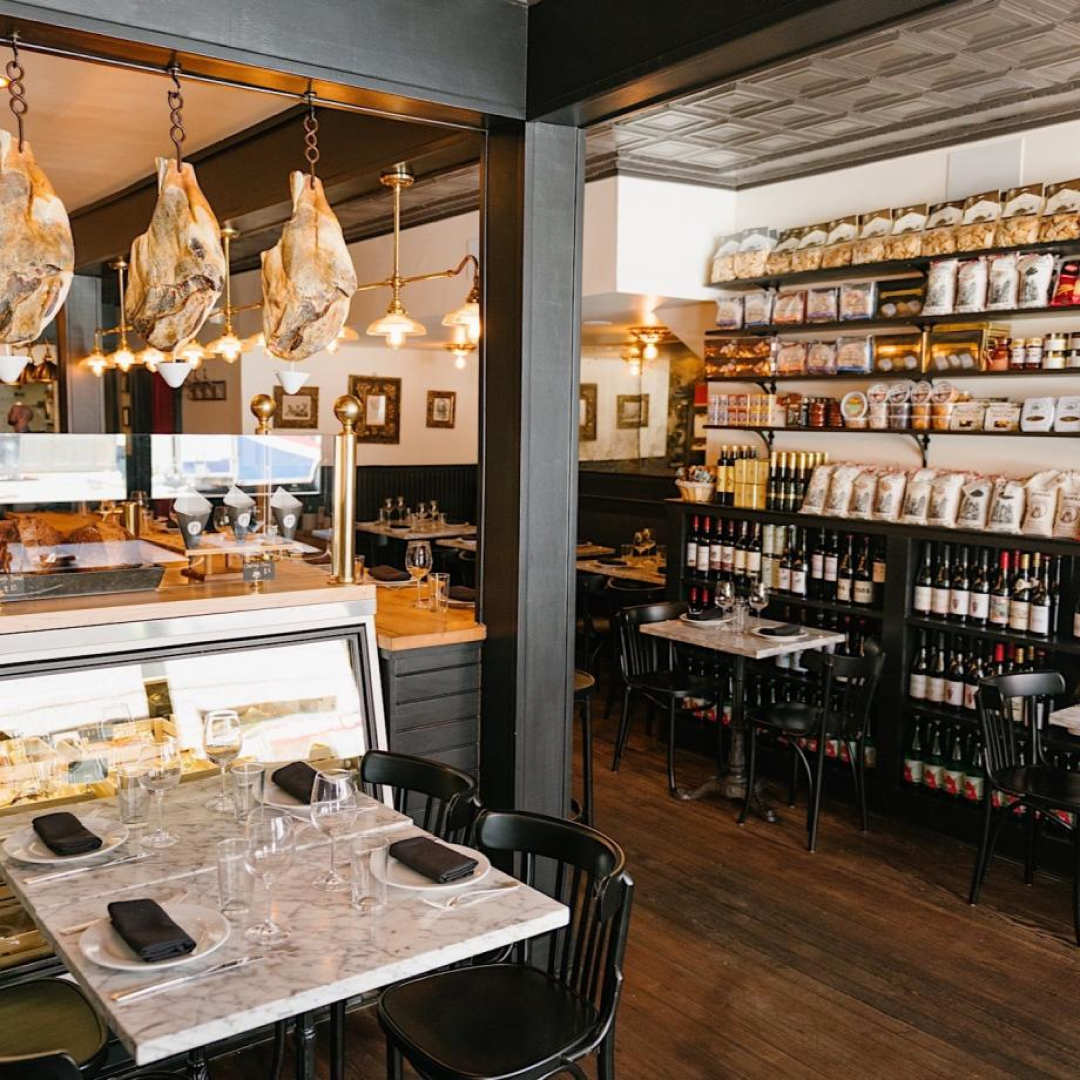 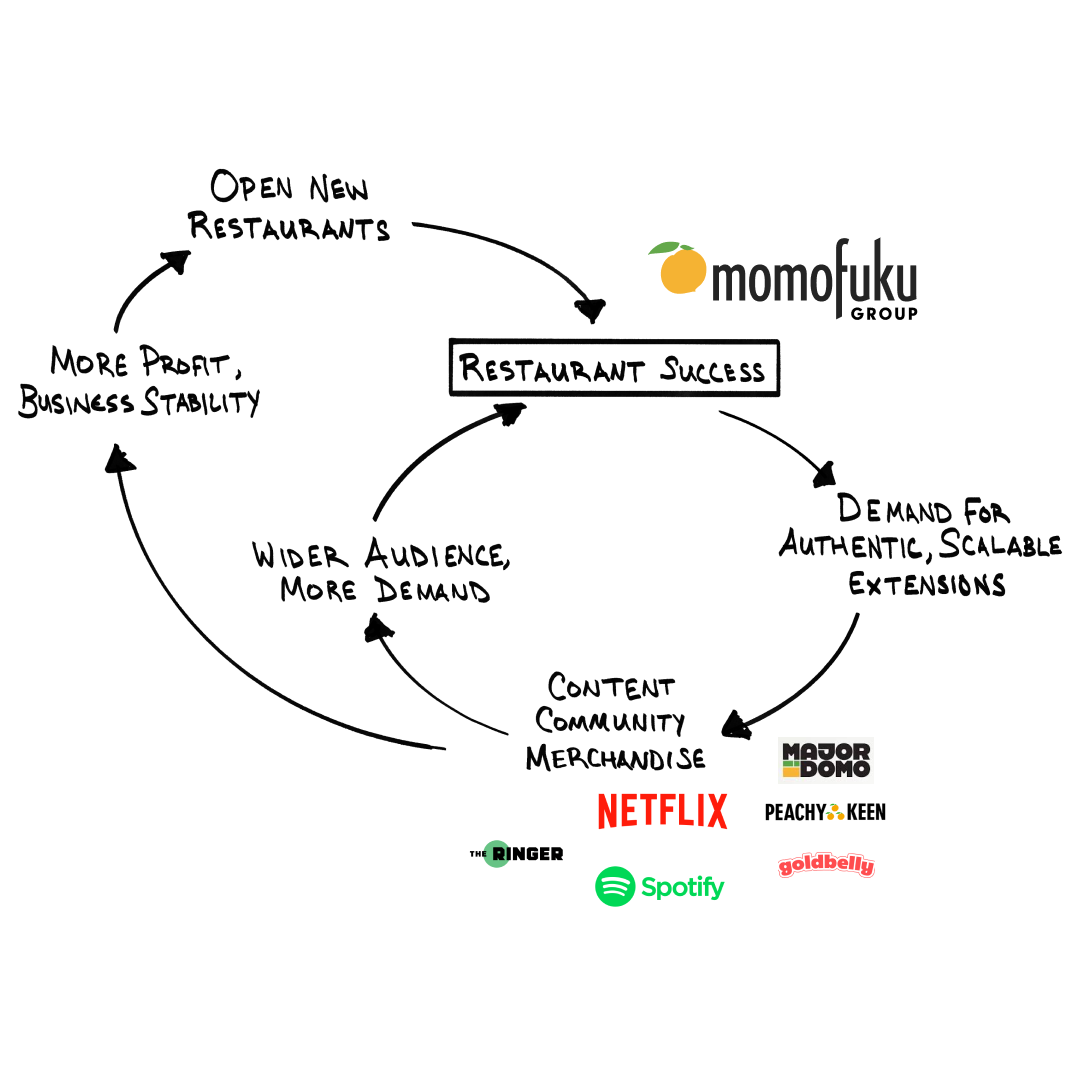 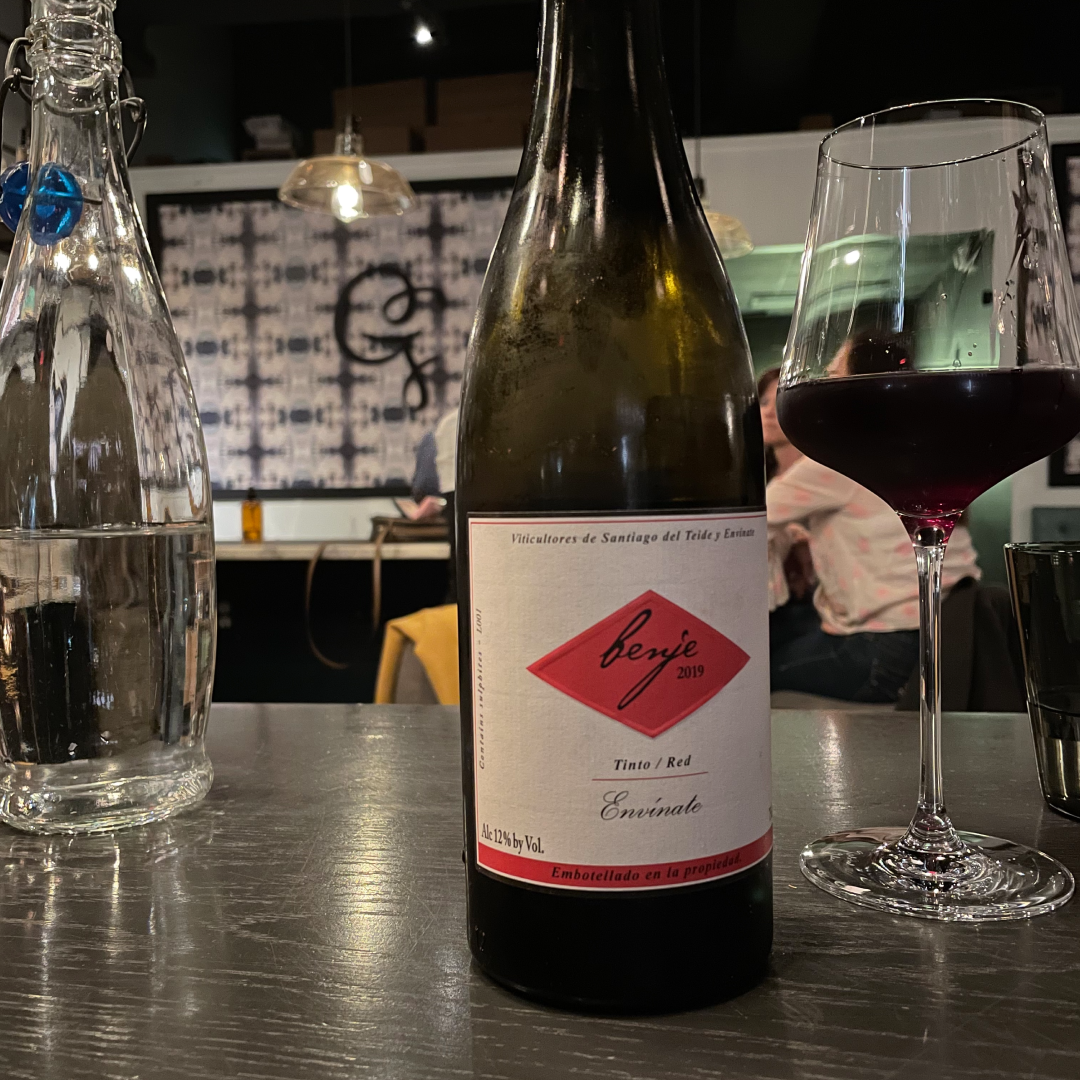 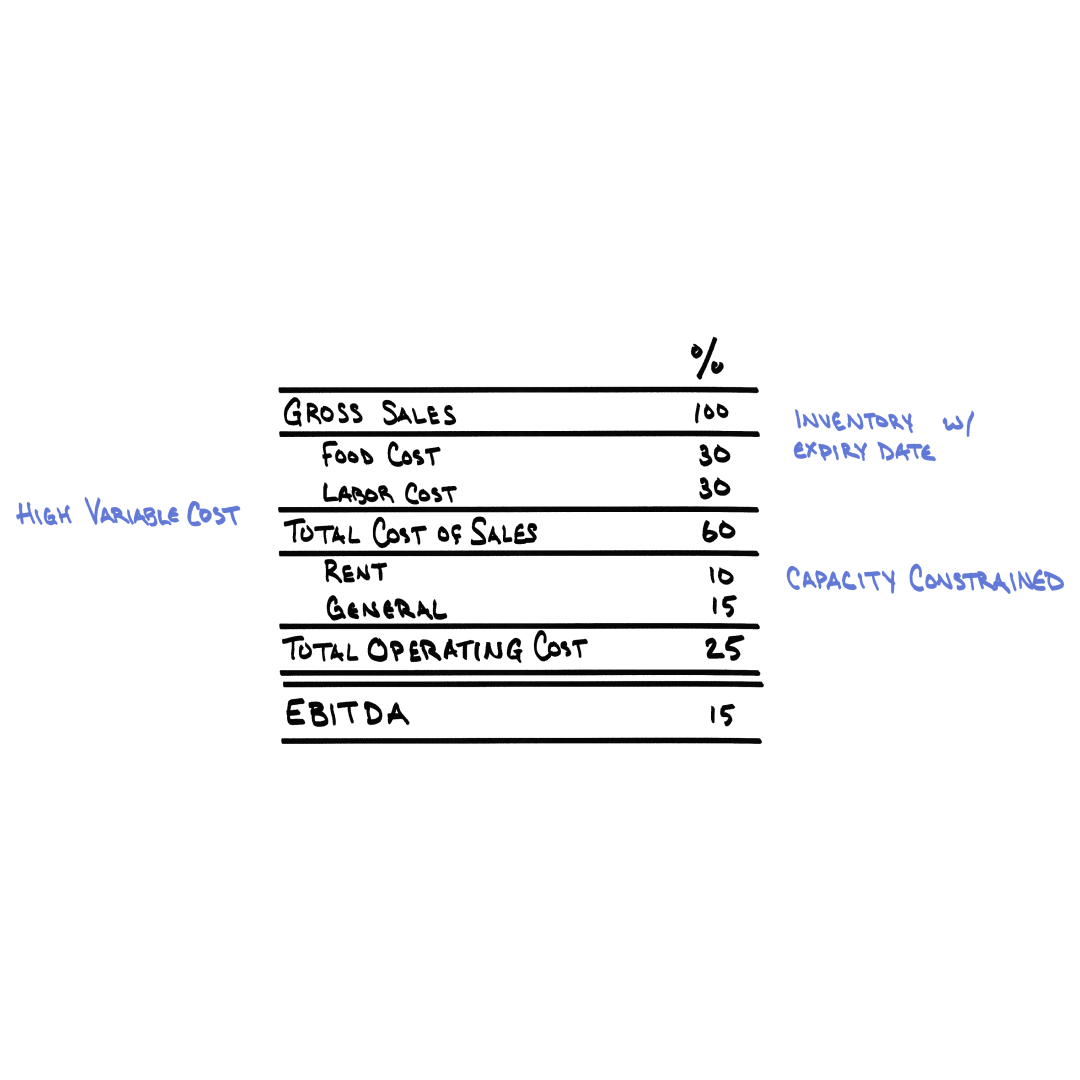 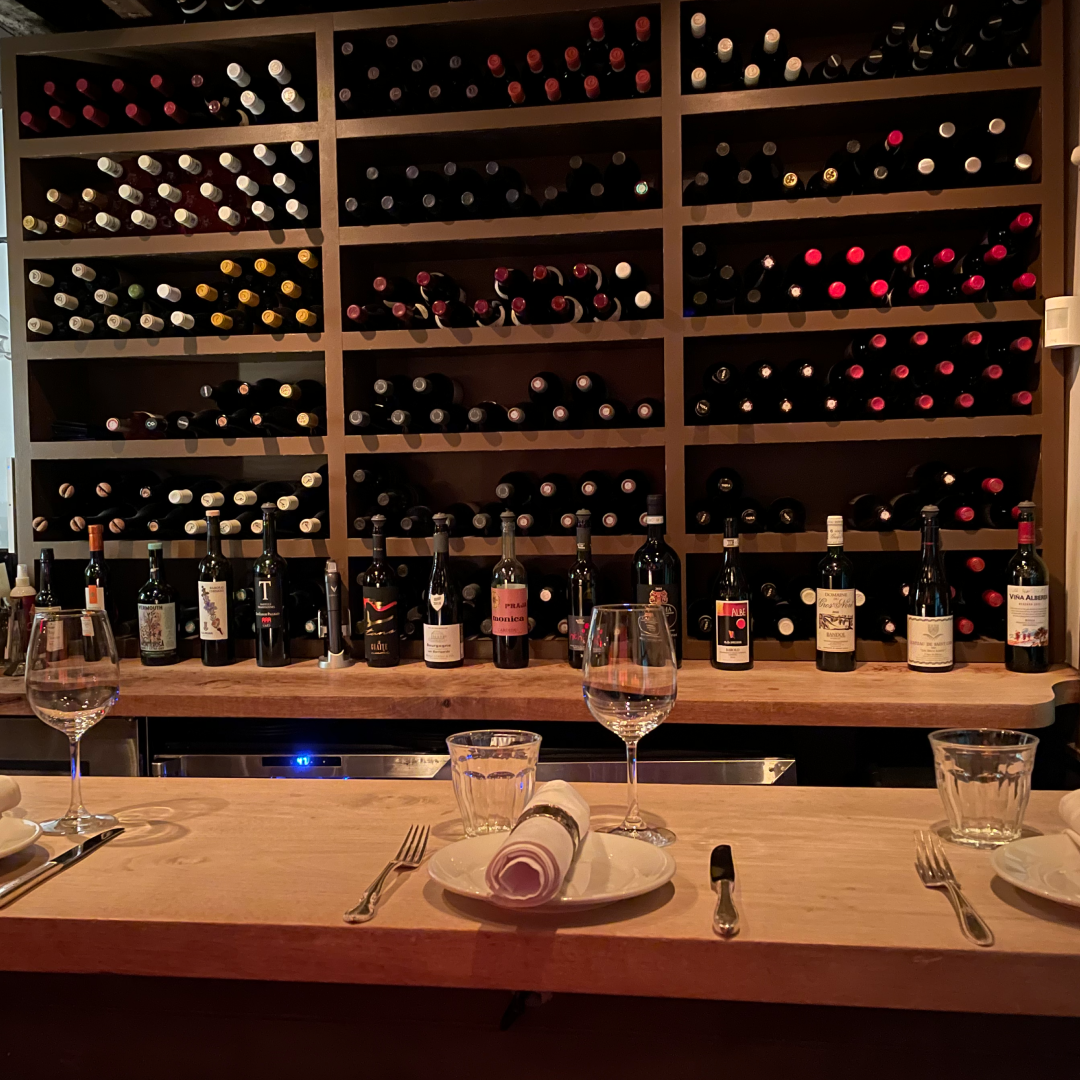 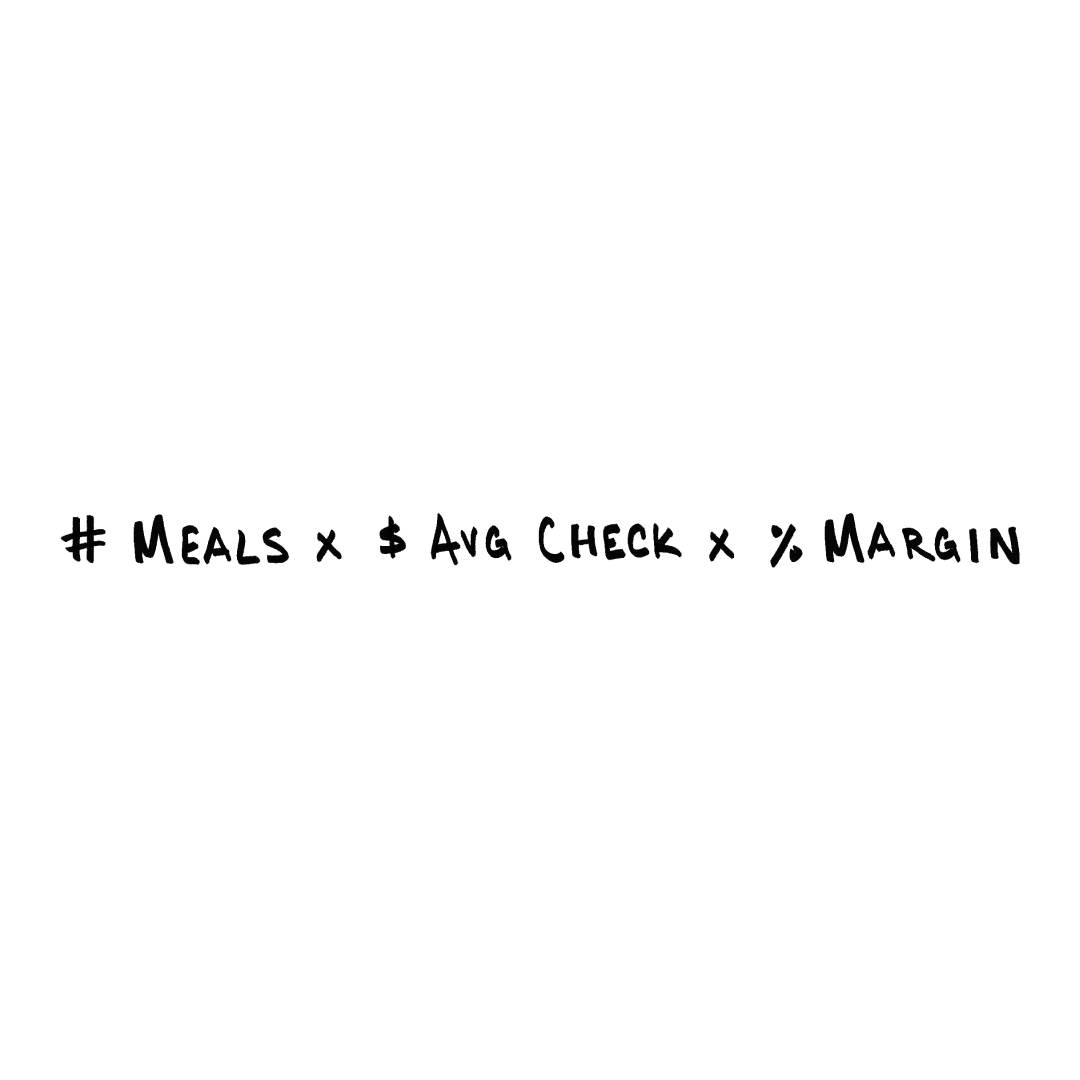 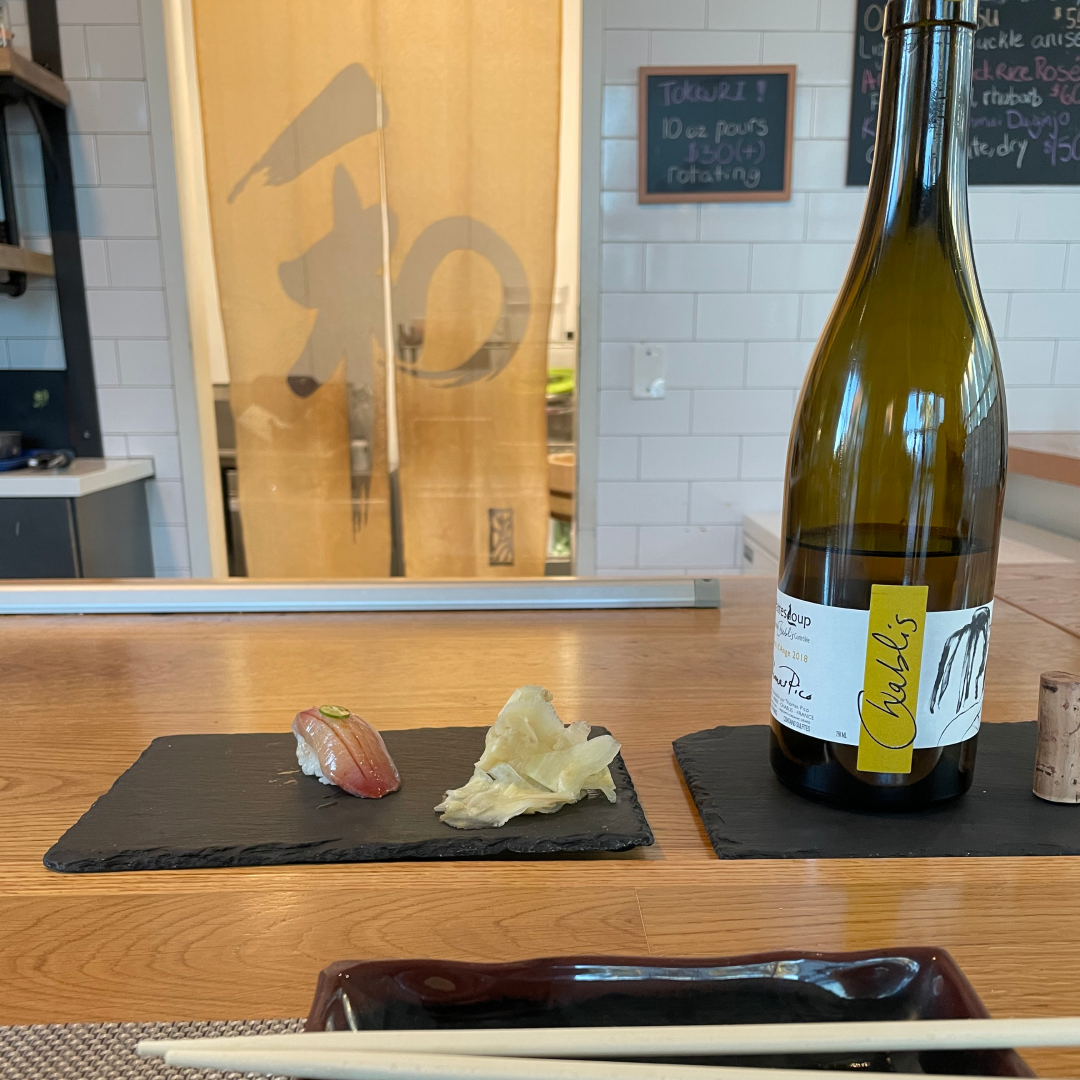